What exactly made Lorenz Larkin ‘super pissed’ at Bellator 283?

Lorenz Larkin knows he hit his opponent illegally at Bellator 283, but he got mad when he heard the doctor talking to his opponent backstage.

The bout was stopped at 2:52 in the first round.

While he understood the stoppage was justified due to the rules, he became upset when he overheard a conversation between Berkhamov and the doctor backstage.

Larkin entered Friday's bout on the heels of six-straight wins, looking to take out Berkhamov, who hasn't lost since 2013.

Unfortunately, neither man got the chance to get their hand raised due to the illegal elbow that led to a no contest. 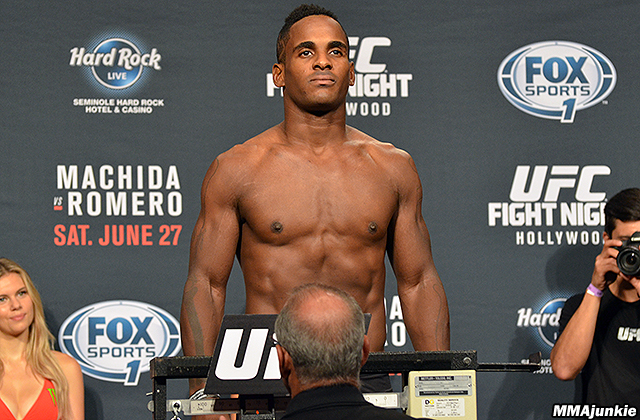 Ryan Bader is Fedor Emelianenko’s top choice for a rematch

Ryan Bader is Fedor Emelianenko's top choice for a rematch