by David Green
in MMA
Reading Time: 1 min read
Middleweights Mike Perry and Michael Page will square off in London on August 20 for the promotion's inaugural event in the city.

A former UFC star, Perry, will take on a current Bellator title challenger Page, in this bout.

MVP has a contract with Bellator, but he was still allowed to fight in this fight, which was set up out of the blue.

Due to Page's prominence in MMA, especially in Europe, Feldman feels the fight will be a success for the organization.

Feldman is willing to continue working with Bellator and to consider other opportunities for advancement. 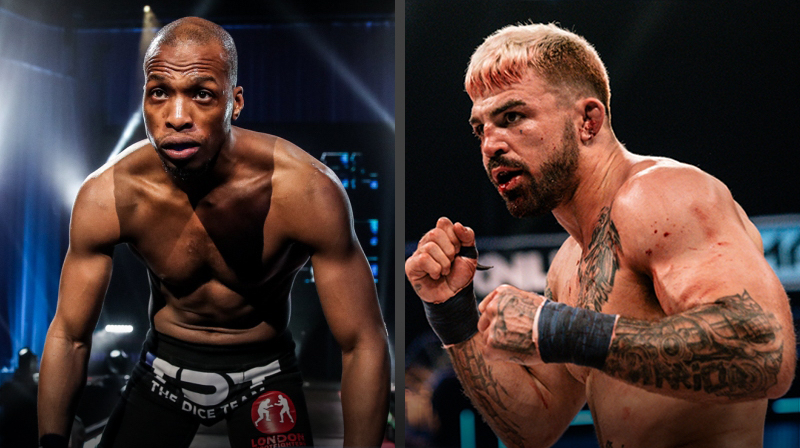 Scheffel replaces Cappelozza in the heavyweight playoff matchup with Goltsov

The live feed of the Pena vs. Nunes 2 preview show

The live feed of the Pena vs. Nunes 2 preview show