The Jamie Pickett vs. Denis Tiuliulin fight has been rescheduled to UFC 279

Jamie Pickett vs. Denis Tiuliulin was initially planned for July 9 at T-Mobile Arena in Las Vegas.

Two sources with knowledge of the fight told MMA Junkie about it but requested to remain anonymous since the promotion hasn't announced it.

Tiuliulin injured himself before the original battle. 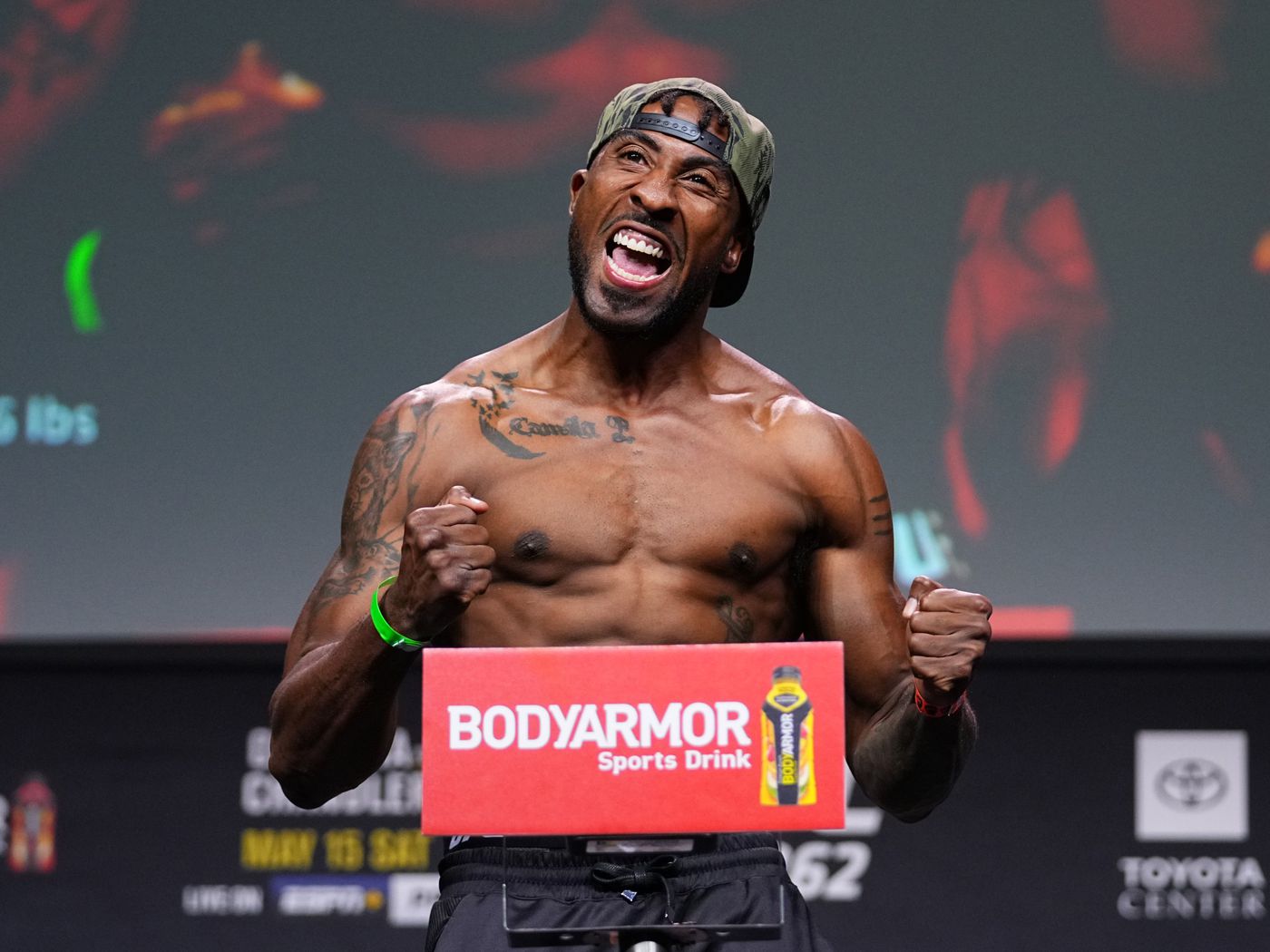 After losing, what would Tom Aspinall do next?

After losing, what would Tom Aspinall do next?