The cancellation of the fight is Jake Paul’s fault, not mine

Hasim Rahman Jr. asked for an increase in his weight limit, so his fight with Jake Paul was called off. But he says that wasn't the reason.

In an Instagram post hours after the news came that the full Madison Square Garden performance had been canceled, Rahman Jr. wrote, "My body simply will not allow me to do it." Why am I having such a hard time at 210? A cruiserweight named Muhsin Cason was promised a spot in Saturday's bout by Rahman Jr.'s camp, who claims to have offered Rahman Jr. a substitute.

Rahman Jr. stated that "(he) might have rescued the show." As far as I'm concerned, "My squad 100 percent remained ready, willing, and able to take out Jake Paul on August 6th," 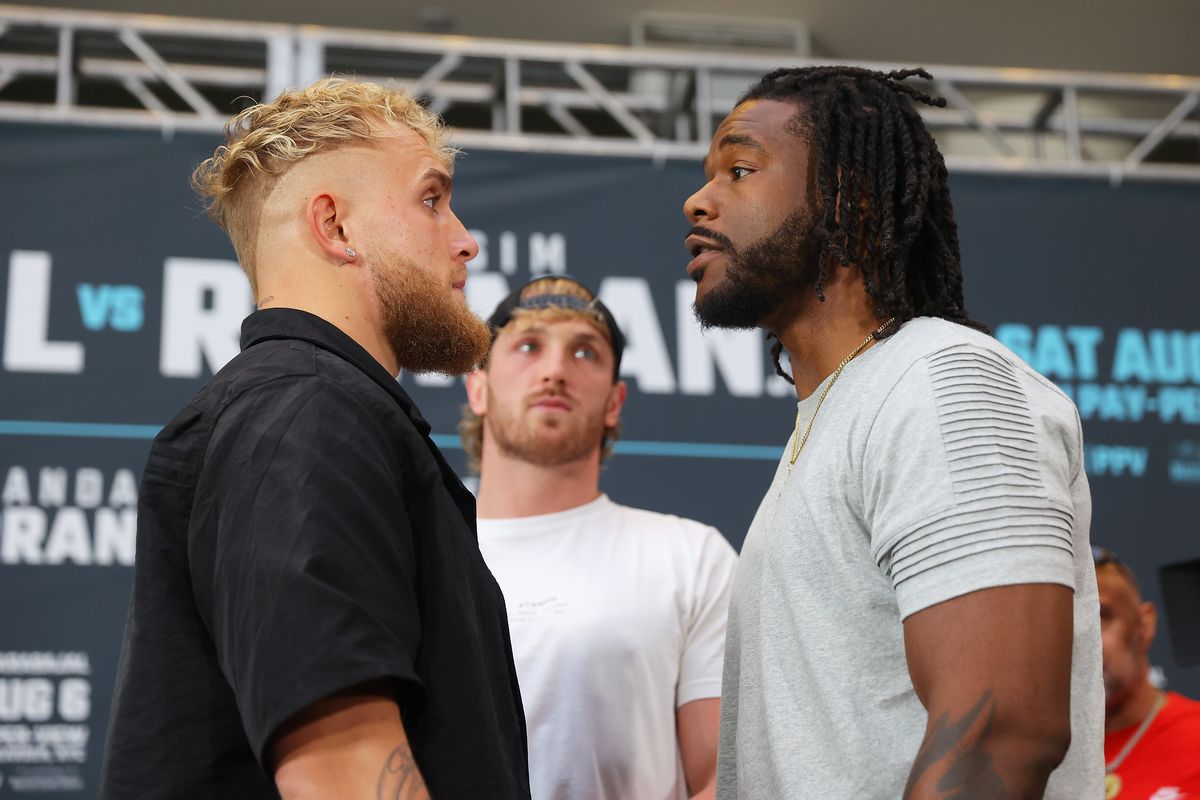