Scheffel replaces Cappelozza in the heavyweight playoff matchup with Goltsov

Next month in Wales, the PFL heavyweight playoffs will see some changes.

Top seed Denis Goltsov will face No. 4 seed Bruno Cappelozza in the semifinals (29-7). Matheus Scheffel, who defeated Cappelozza in the regular season, will fill in for him (16-8). A reorganization was announced by PFL leaders on Thursday.

Motorpoint Arena in Cardiff, Wales, will host the second round of the Professional Fighters League playoffs on Saturday, August 13th, including the heavyweight and welterweight semifinals. ESPN will broadcast the main event.

The opening bout of the season saw Scheffel knocked out by Ante Delija; he rallied in June to defeat Cappelozza by unanimous decision. The three regular-season points he earned put him outside the four-team playoff bracket. Until now, he had to settle for a spot on the bench.

The PFL's second playoff event roster has been updated to incorporate the new addition: 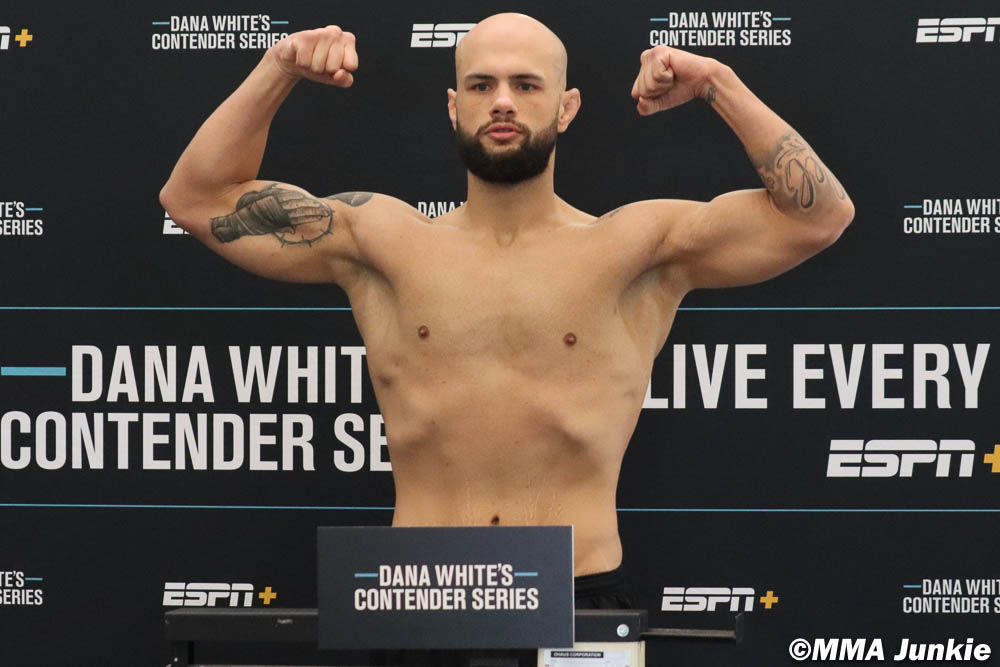 Moreno and Kara-France engage in a friendly duel