Sara McMann bout with Aspen Ladd is over

Sara McMann's bantamweight bout with Aspen Ladd is off.

McMann and Ladd were scheduled to fight Aug. 13 at UFC Fight Night in San Diego, but McMann says Ladd withdrew after testing positive for COVID-19.

"I’m really crossing my fingers and hoping that the UFC is able to find a replacement," McMann stated. "I hope to still fight on that card. I hope that somebody really wants the challenge and wants to get in there and scrap."

Ladd, 27, is on a downswing after starting 8-0. Ladd is 1-3 in her last four fights, losing to Norma Dumont and Raquel Pennington. 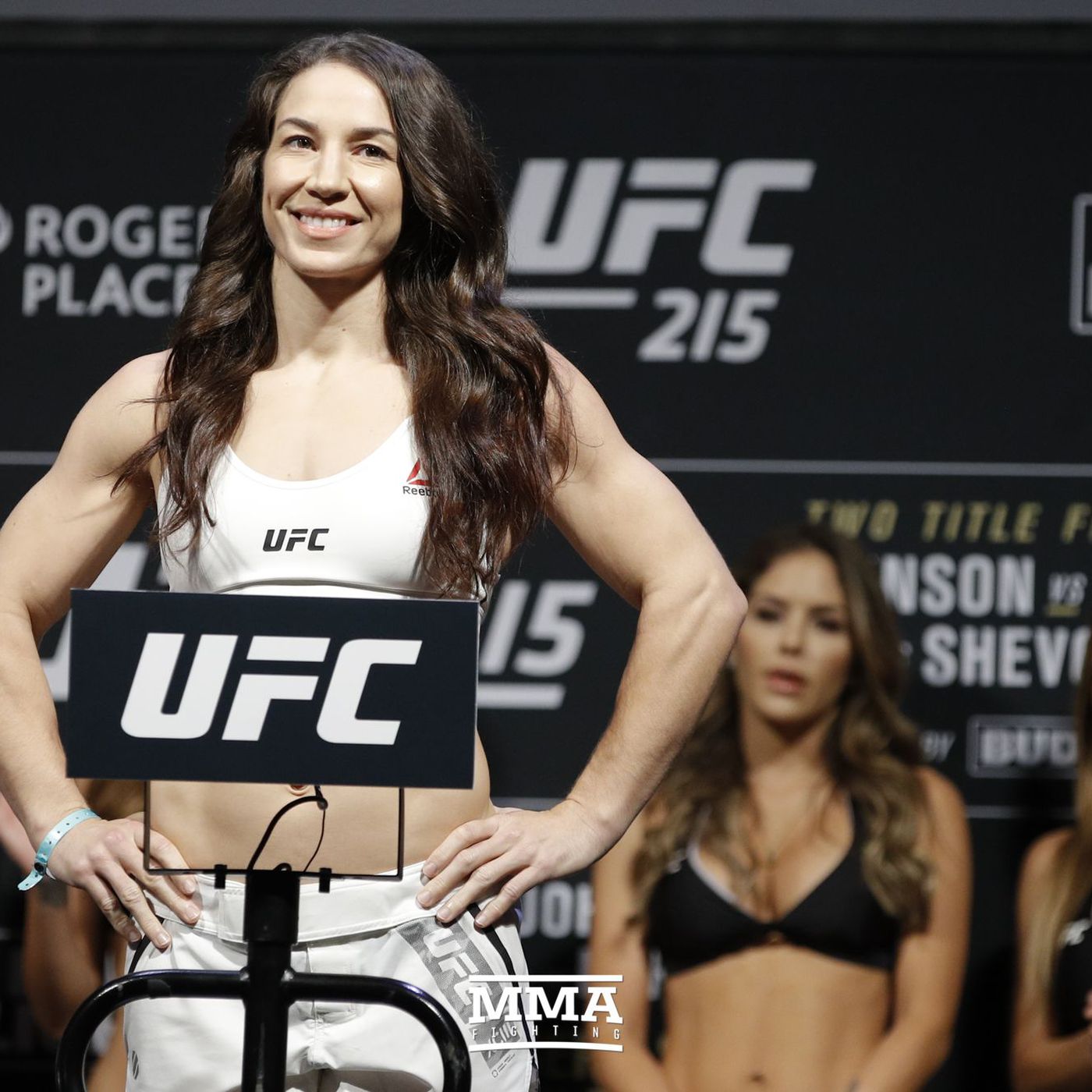