Ryan Bader is Fedor Emelianenko’s top choice for a rematch

by David Green
in MMA
Reading Time: 1 min read
Fedor Emelianenko has one fight left on his Bellator deal and a former opponent is in his crosshairs for a rematch, confirmed promotion president Scott Coker at a news conference Friday.

This is his last fight on his contract.

He told me he wanted to retire.

He is currently on a two-fight winning streak that dates back to his first fight against Bader at Bellator 214 in January 2019. The first meeting served as the heavyweight grand prix final. 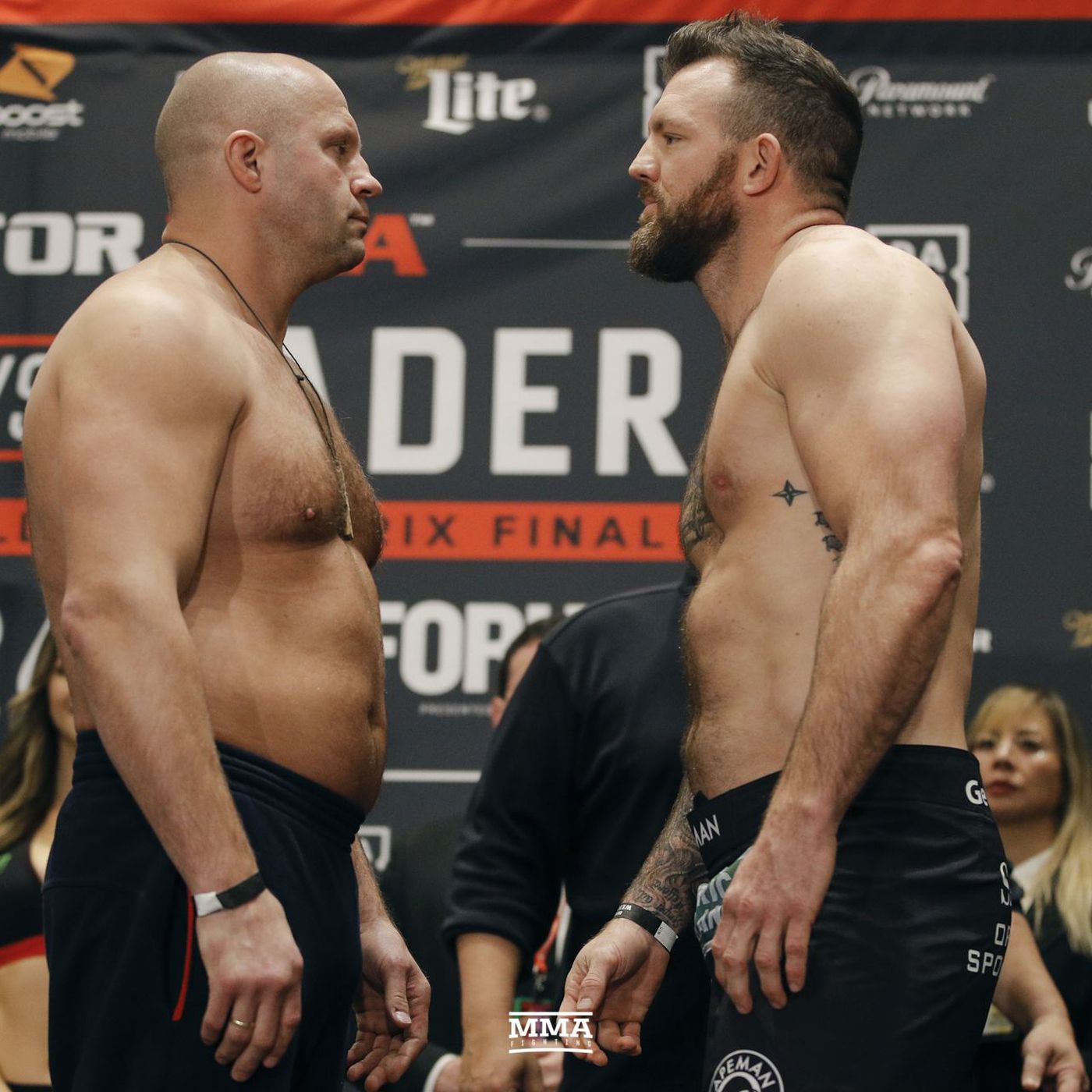 What exactly made Lorenz Larkin ‘super pissed’ at Bellator 283?