Since 2010, Leon Edwards has not suffered a defeat.

In Usman's first match following his victory in Season 21 of "The Ultimate Fighter," he was defeated. Usman won the welterweight championship after another seven victories. He has defended it five times since.

Usman and Edwards are featured on the official poster, which the UFC unveiled on Thursday. UFC-inspired Instagram art 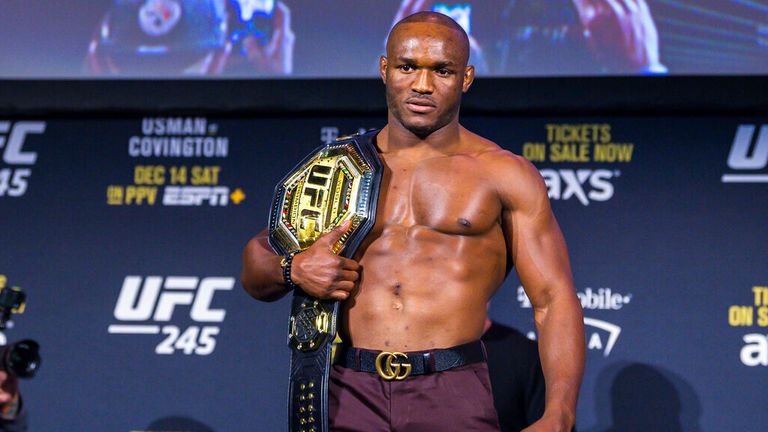 Amanda Nunes and Julianna Peña square off at press conference

Amanda Nunes and Julianna Peña square off at press conference