In this bout, two of the company's top grapplers will go head to head.

Even while Yamauchi (27-5 MMA, 13-4 BMMA) isn't as well-known in the jiu-jitsu community as Gracie or his family, it doesn't mean Gracie doesn't respect his ground game.

Gracie said that he used to watch him a lot since he has such a tremendous submission game. This guy has more than twenty submissions under his belt. Yamauchi was happy to be able to fight against a Gracie family member at the Bellator 284 press conference on Wednesday. 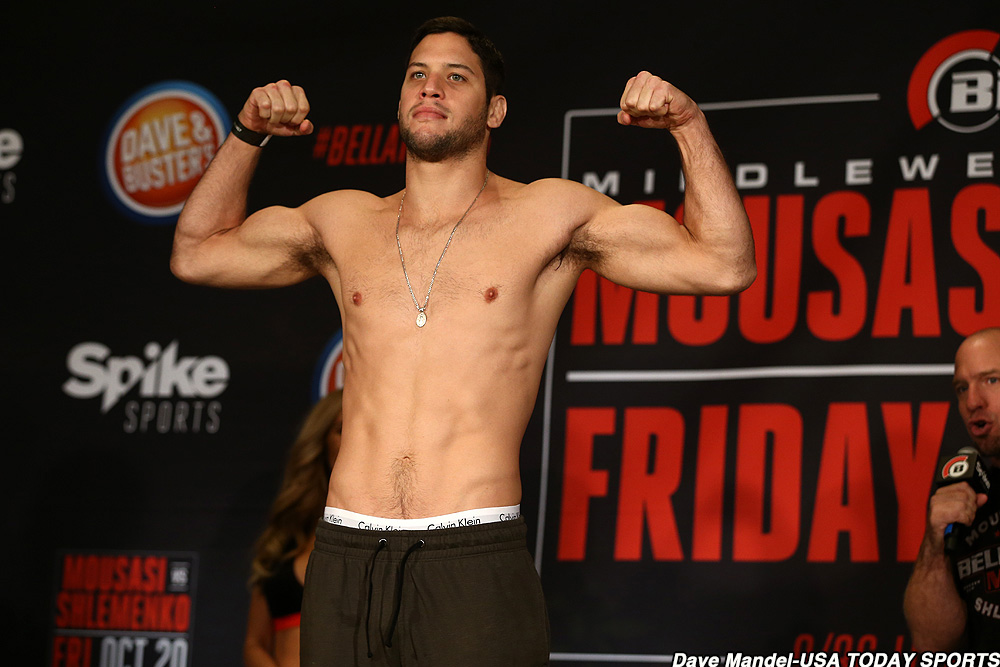 Addition of Roman Dolidze and Phil Hawes to the Oct. 29 event

The planned main event is Jared Cannonier vs. Sean Strickland

The planned main event is Jared Cannonier vs. Sean Strickland