Cesar Gracie concurs that Nate Diaz would likely need to draw out the bout against Khamzat Chimaev in order to succeed.

Chimaev (11-0 MMA, 5-0 UFC) is the heavy favourite to win the welterweight title fight, but Gracie believes that all the burden is on Diaz.

Even if it's going to be a tough struggle, there are solutions to win it.

Diaz's contract with the UFC expires after this fight at UFC 279.

It's going to be a good battle, Gracie stated. Let's make this fight happen, Nate's a great boxer. 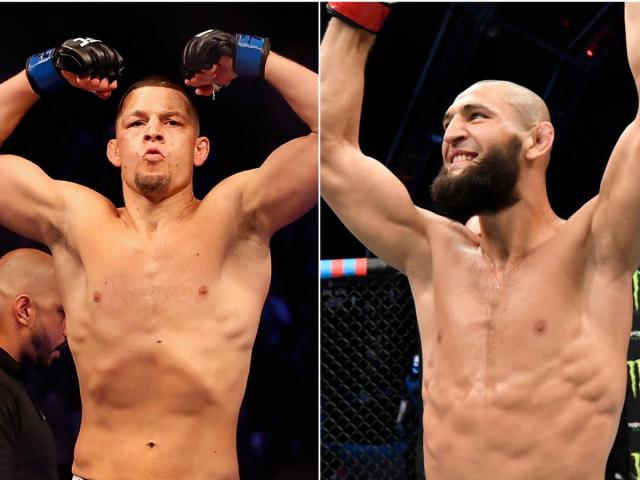