Luis Iniguez is knocked out cold by Roman Faraldo

Bellator 283 was held in Tacoma, Wash.

Faraldo dominated the battle. Faraldo's punches were accurate and powerful. Iniguez threw exhausted single-strikes at the end. Faraldo's confidence grew over time. He placed his hands down after stunning Iniguez. The deal was sealed by the left hand.

Faraldo, 29, is a highly-touted Bellator prospect. The fighter from American Top Team has won every fight in Bellator, including two knockouts with flying knees. 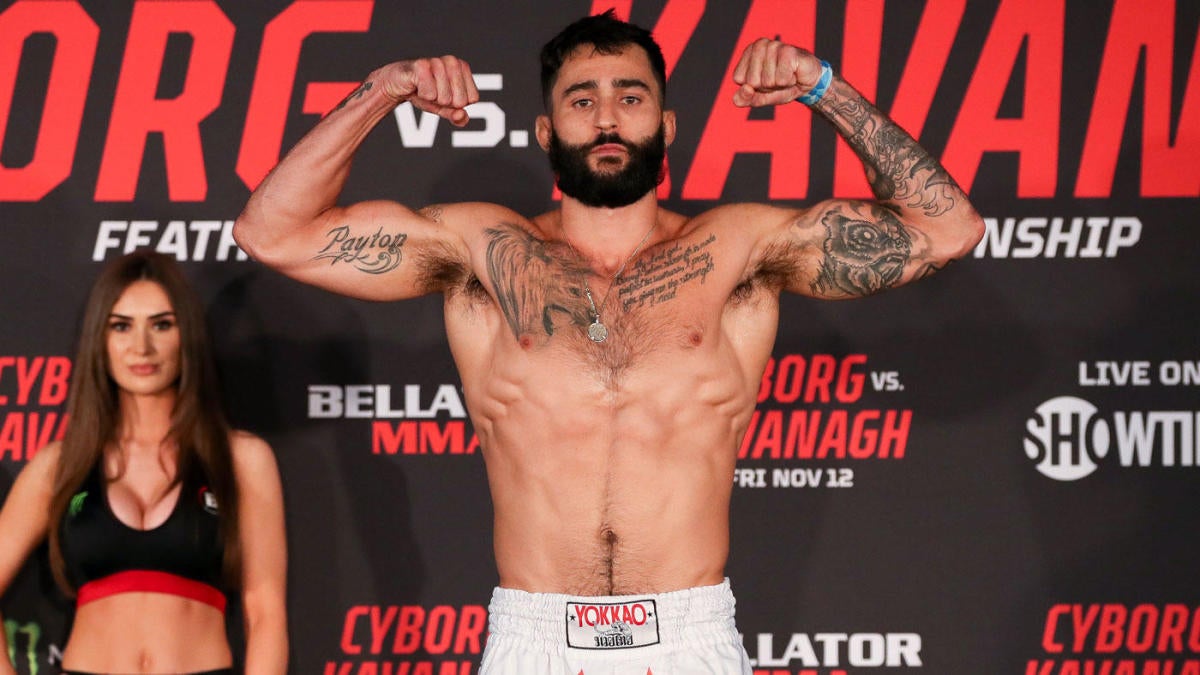