Cejudo, a former UFC dual-champion and Olympic gold medalist wrestler, already has taken a stable of notable names and champions under his wing, such as Jon Jones, Cris Cyborg, Deiveson Figueiredo and Zhang Weili.

Although Paul has yet to face an actual boxer, he’s 5-0 since lacing up the gloves, including knockout wins over former MMA champions Ben Askren and Tyron Woodley. “The Problem Child” has teased an Aug. 13 return, but Cejudo thinks Paul should consider transitioning to MMA – and he’d be happy to help him.

“With the IQ that I have for mixed martial arts, if Jake Paul ever wants to come out to Fight Ready to come and train with me, I will take care of him,” Cejudo said on “The Triple C & Schmo Show.” “I think he has a better chance at becoming a world champion in mixed martial arts than he does in boxing. I tell you this as a wrestler because I had the same goals and the aspirations to become a world champion in boxing at one point. Those guys who have been fighting since they were 5 or 6 years old, it’s a different speed, it’s a different finesse.

“I think the protocol for Jake Paul would be for him to fight. I can show him takedown defense. His hands right now could do some damage in the UFC against the top contenders. What I’d do is just sharpen up his other skills: takedown defense, clinch work, things like that. But you have to do it in a way where it’s super fun for him and he’s learning.”

Cejudo said he isn’t Paul’s biggest fan, but the YouTube star, who’s been heavily advocating for better fighter pay in MMA, has grown on him.

“I used to be the biggest Jake Paul hater, but I get what he’s doing now,” Cejudo said. “I actually like the dude now – I think (because of) him fighting for the fighters and then him promoting women’s fighting or selling the fight. So I actually respect and I see what Jake Paul is doing. I think he’s doing so much more for boxing recently than anybody else has in the last f*cking five years.” 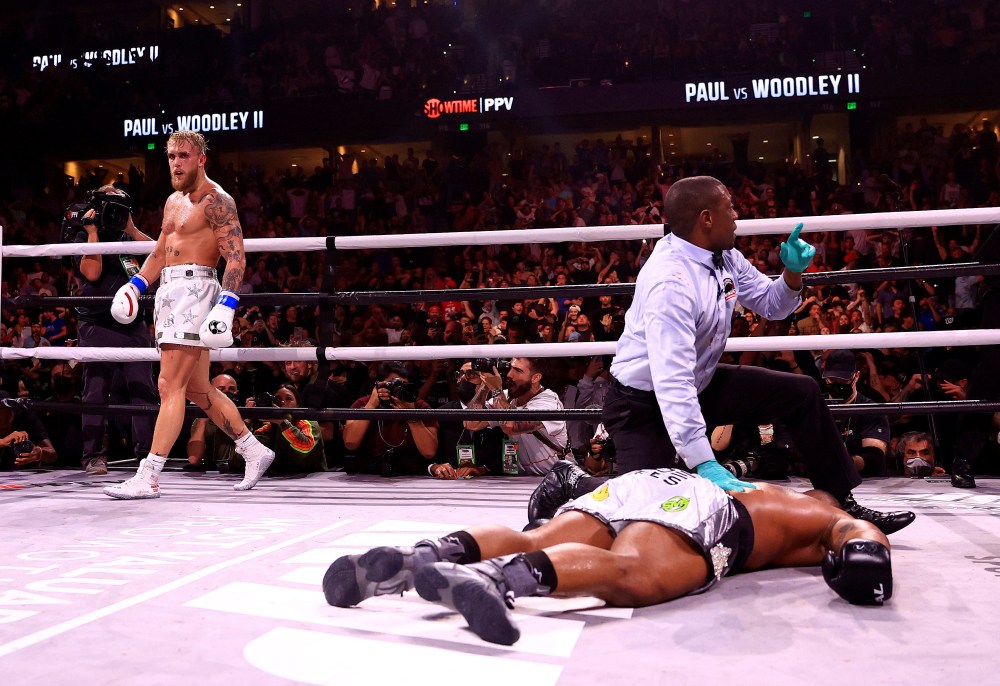