Is heavyweight poised to become the UFC’s marquee division? – Boxing.org

It wasn’t that long ago that the UFC’s heavyweight division arguably was its weakest link.

Statistically, when the record in that weight class for title defenses is three, held by Stipe Miocic, it doesn’t say a lot about fighter dominance over the long haul. Plenty of names have come and gone, making the division a little unstable, at best.

But these days, the division seems to be surging. Champion Francis Ngannou is on the shelf for a while, but there’s Miocic, Curtis Blaydes, Derrick Lewis and Ciryl Gane right there. And we’ve also seen new contenders like Tom Aspinall, Alexandr Romanov and Tai Tuivasa emerge in the past few months.

So is heavyweight as good as it’s ever been? And – look out, lightweights! – is it about to become the UFC’s marquee weight class?

Our “Spinning Back Clique” panel of Mike Bohn, Nolan King and Danny Segura discussed that topic with host “Gorgeous” George Garcia. Check it out in the video above.

And don’t miss the complete episode below.

“Spinning Back Clique” is released each Tuesday on MMA Junkie’s YouTube channel. You can watch the full episode in the video below. 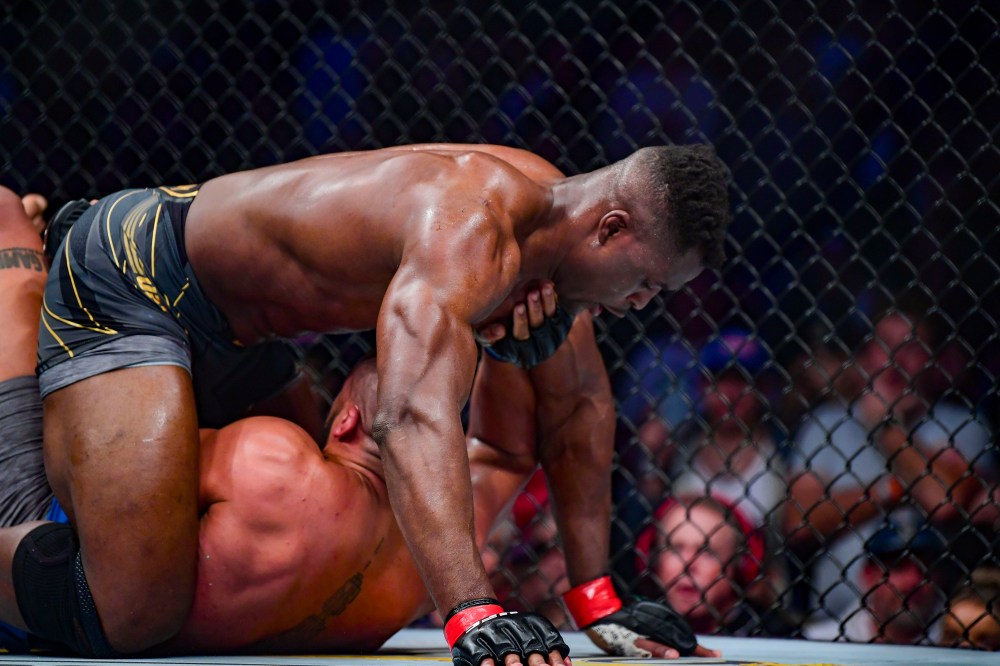