The PFL regular reason continues this week with 2022 PFL 3, which features women’s lightweights and welterweights in action for the first time this year.

Here’s how to watch PFL 3, with a complete lineup and breakdown by division. 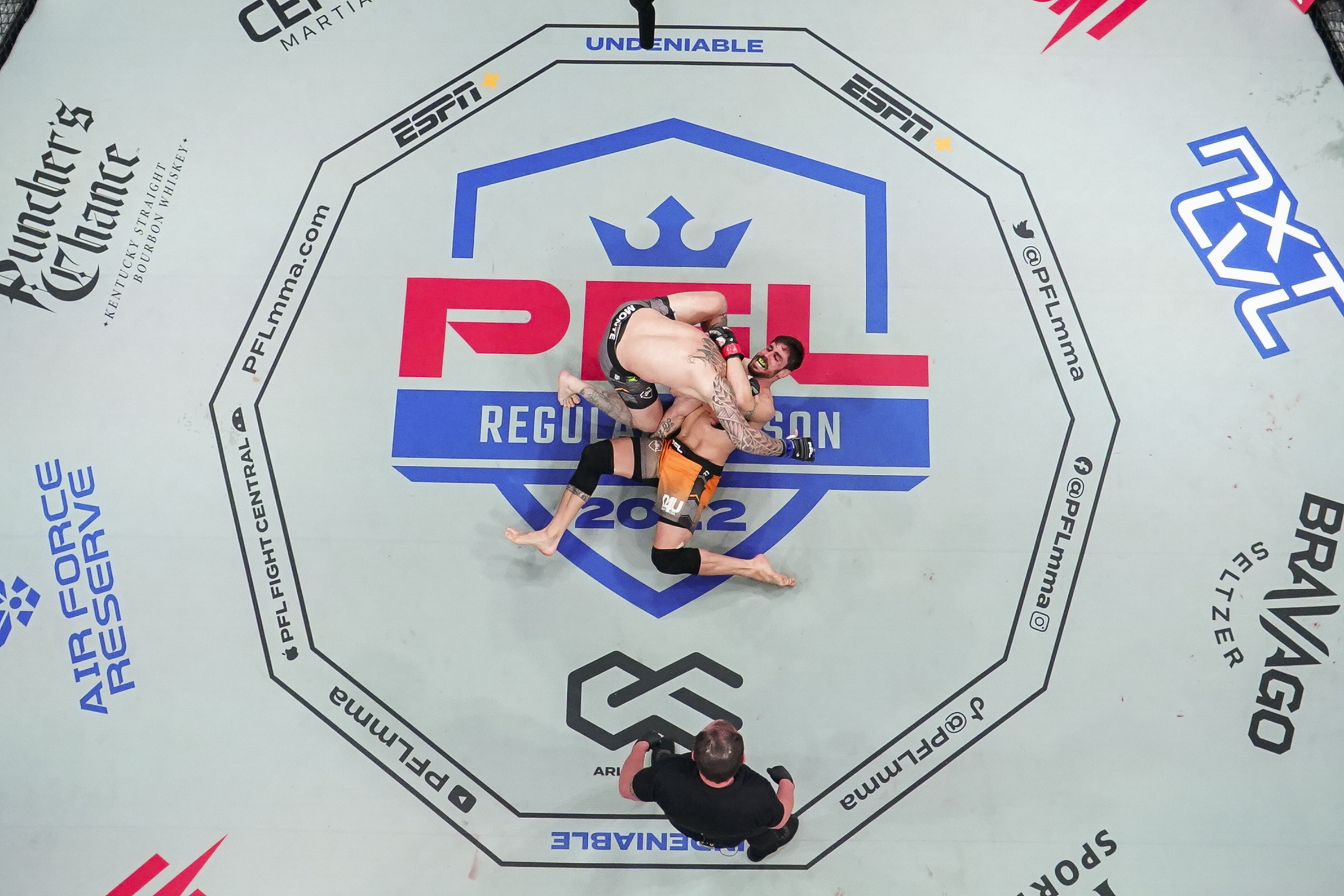 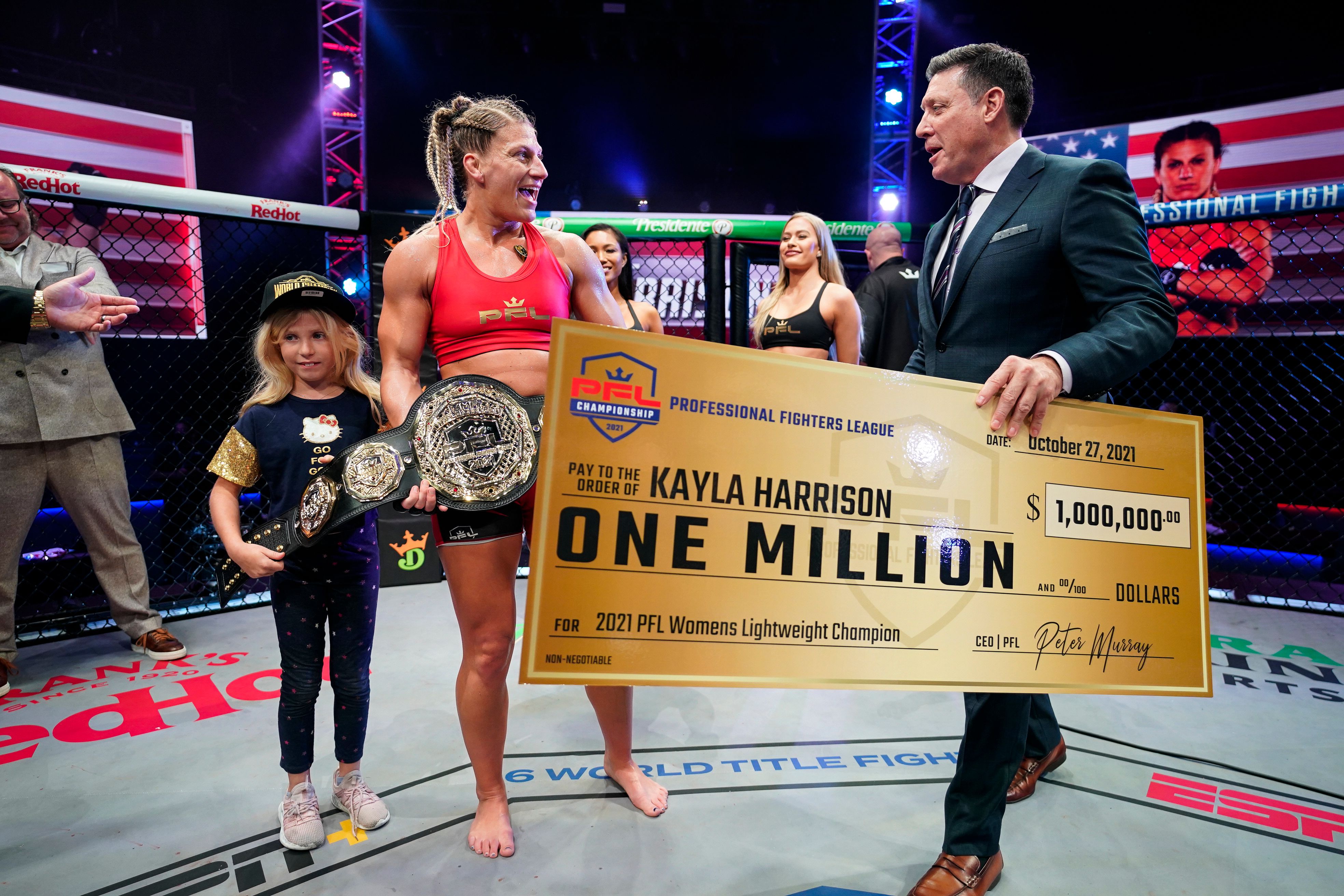 The entirety of the PFL’s women’s lightweight roster will be in action Friday at PFL 3, including the two-time champion. Kayla Harrison (11-0) will start her quest for a third $1 million PFL title when she takes on Marina Mokhnatkina (6-2). Harrison explored free agency, but ultimately returned to the PFL to go after a third season title. And while all eyes will be on her and that quest, lurking will be former Bellator women’s featherweight champ Julia Budd (16-3), who came to the promotion as a free agent. She’ll meet Genah Fabian (4-2) to open the regular season. 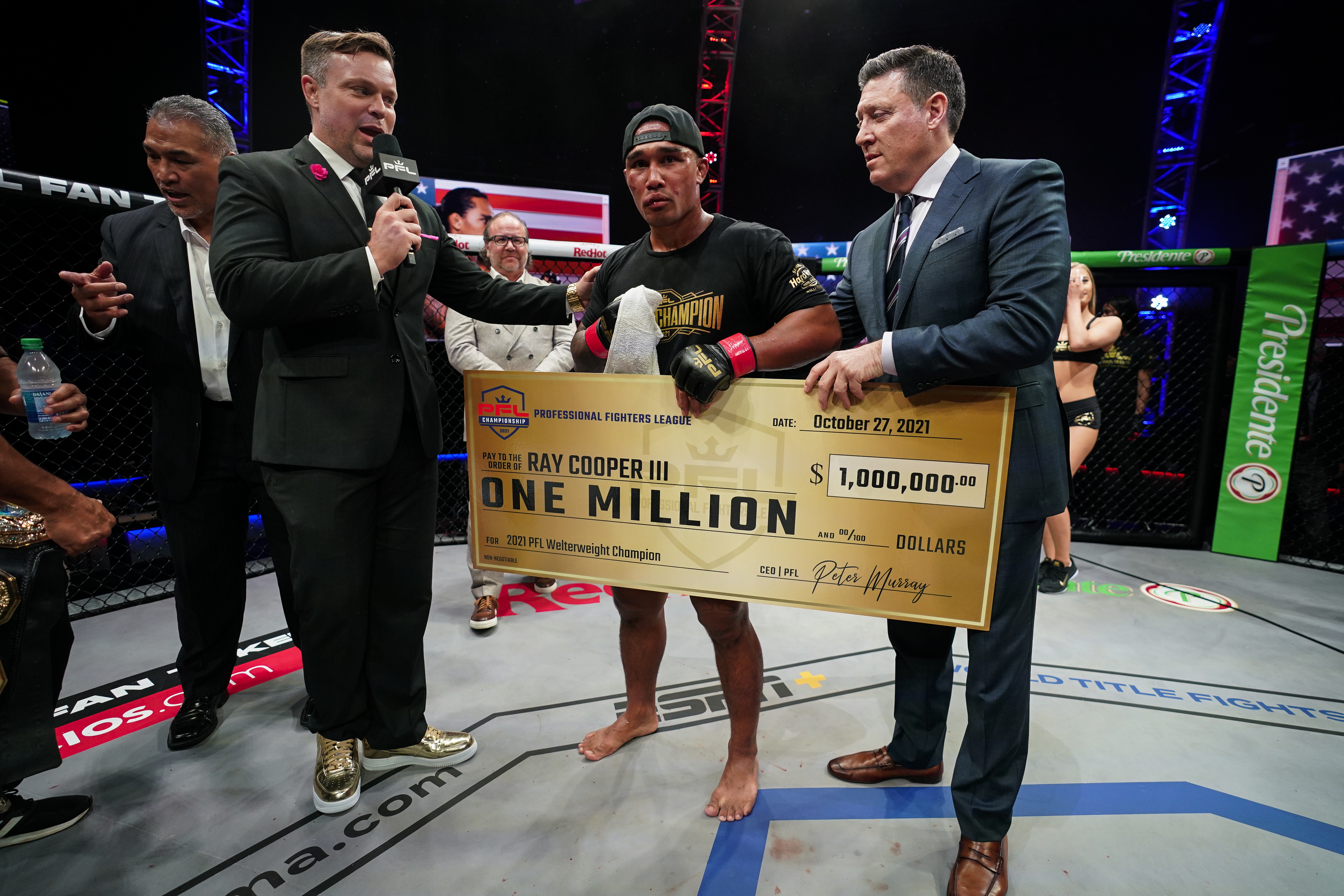 Two-time season champion and $1 million winner Ray Cooper III (24-7-1) will be among the welterweights in action to kick off the season. He’ll take on fight week replacement opponent Carlos Leal (16-3), who stepped in for the unbeaten Magomed Umalatov (11-0), to start his quest for a third title. Also in action will be former UFC and WEC lightweight champ Anthony Pettis (24-12) against Myles Price (11-7) and former Bellator welterweight champ Rory MacDonald (22-8-1) against Brett Cooper (28-15). Both Pettis and MacDonald will be looking for fresh starts after a rough introduction to their PFL careers in 2021.