Dricus Du Plessis will still get an opportunity at a ranked opponent.

Du Plessis (16-2 MMA, 2-0 UFC) faces Brad Tavares (19-6 MMA, 14-6 UFC) at UFC 276 in Las Vegas. A person with knowledge of the situation confirmed the booking to MMA Junkie on Tuesday after an initial report by MMA Fighting.

Du Plessis saw multiple fights scrapped for UFC 273. He was initially scheduled to face Chris Curtis, but drew Anthony Hernandez after Curtis was forced out. But when Kelvin Gastelum needed a new opponent, Du Plessis was pulled from his bout against Hernandez to face him.

However, Gastelum ended up withdrawing due to injury and Du Plessis did not get to compete on the night. In two octagon appearances, the 28-year-old kept his 100 percent finishing rate in tact by taking out Markus Perez and Trevin Giles.

Winner of six of his past eight, Tavares was able to snap a two-fight losing skid by picking up back-to-back decision wins over Antonio Carlos Junior and most recently Omari Akhmedov at UFC 264 last July.

With the addition, the UFC 276 lineup includes: 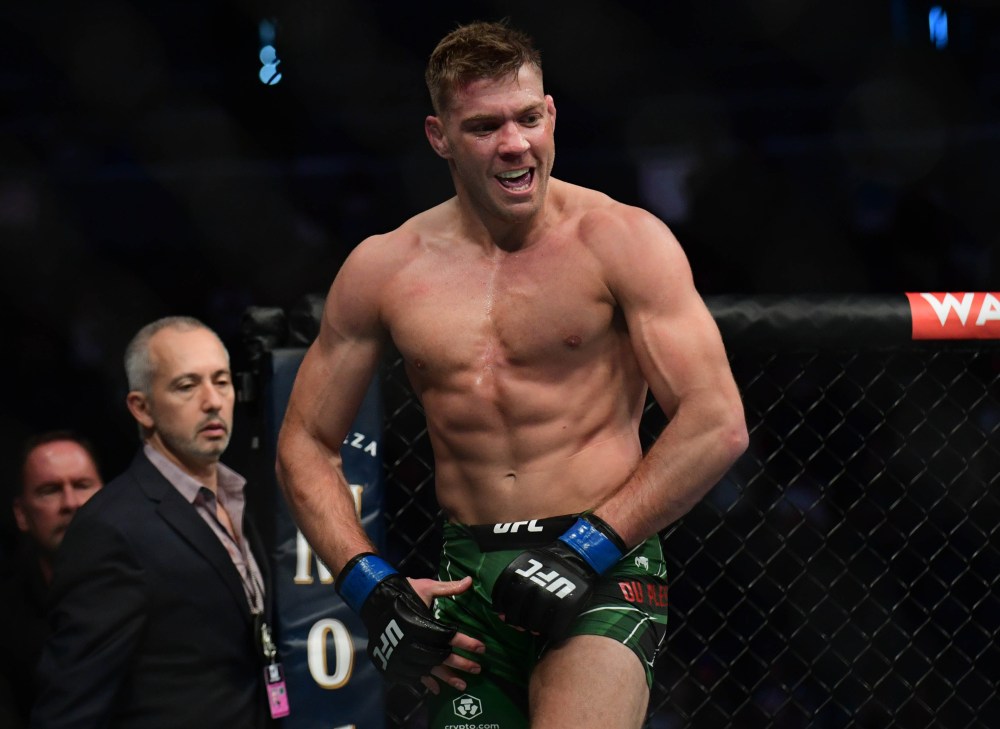 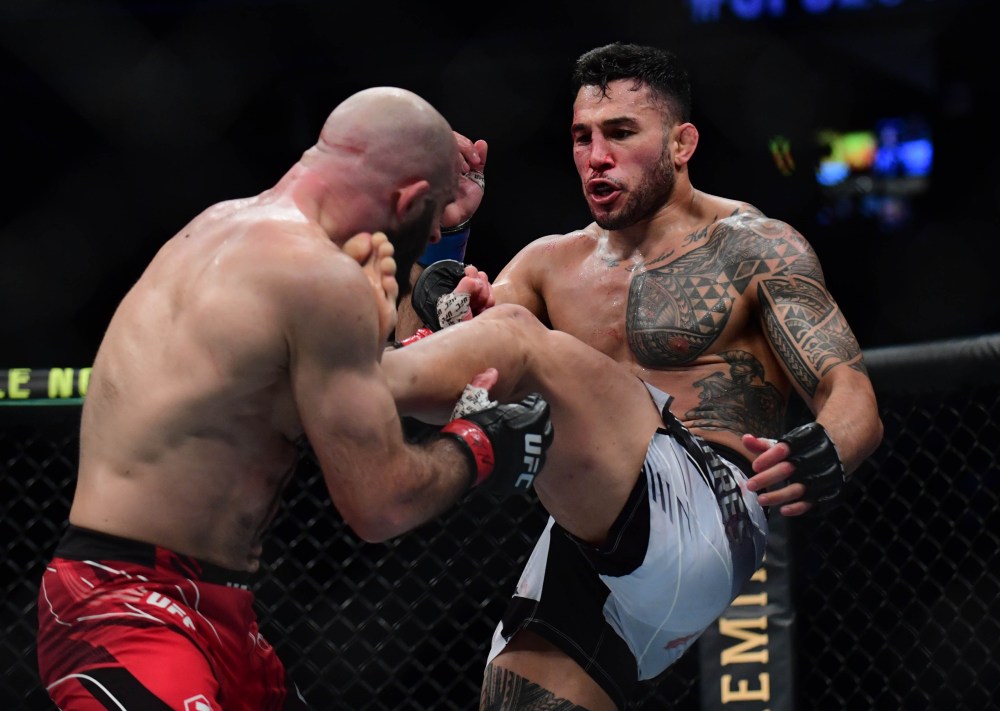