Anthony Smith of the UFC will have ankle surgery

After the UFC 277 fight in Dallas on Saturday, Smith notified Ariel Helwani that he had broken his left ankle. Surgeons are required.

Smith, 34, was knocked out in the second round by Ankalaev.

In the first round, Ankalaev and Smith exchanged kicks. Ankalaev's kick knocked Smith to the ground, where he lay on his back. While walking back to his corner after the opening round of the fight, Smith called for help from his coaches.

After Round 2's 3:09 pause, Smith notified a member of the Texas commission that his left leg was fractured.

We don't know when Smith will be released. 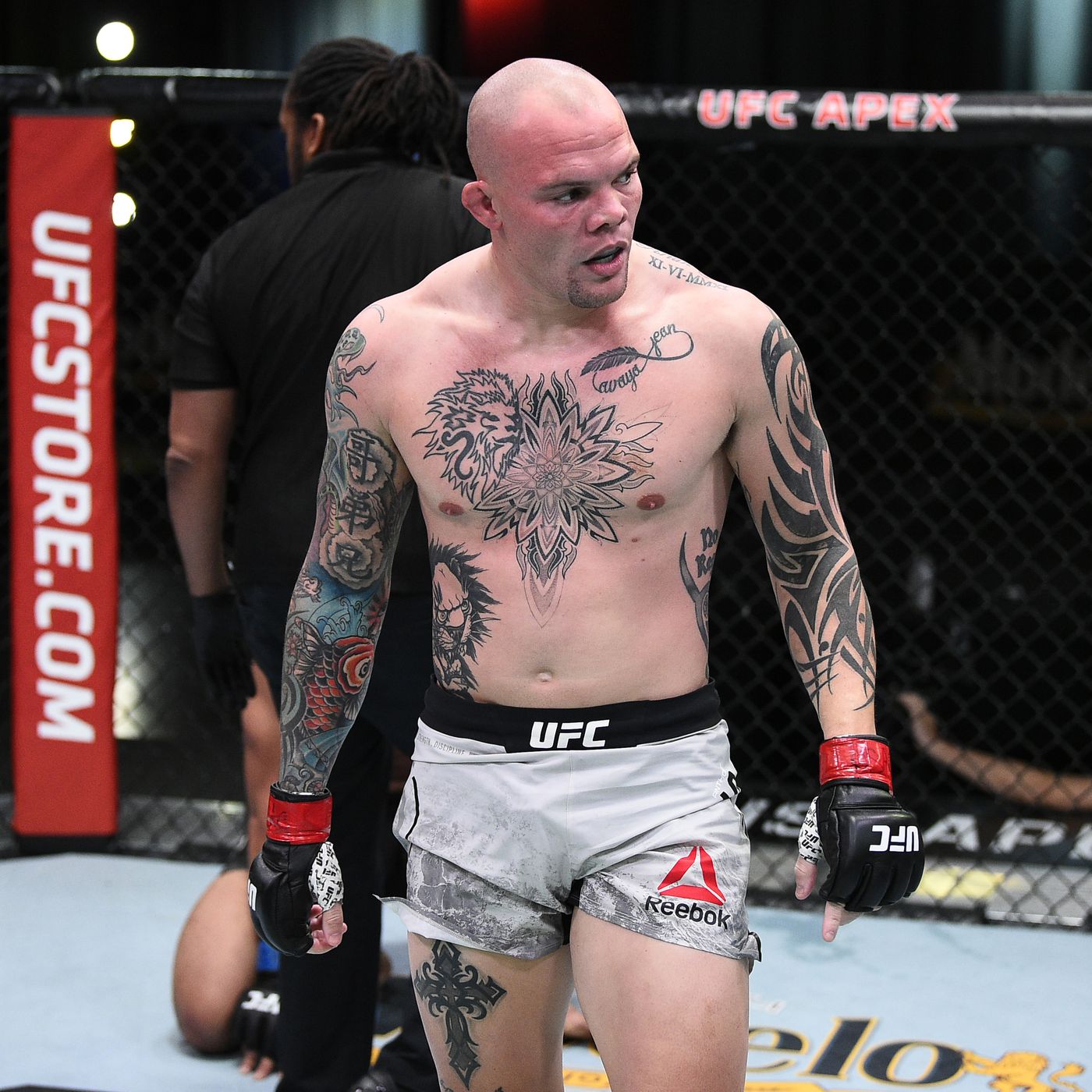